In 2018 we were delighted to be awarded a grant from the Department Of Foreign Affairs which helped us to stage our second festival of new plays : ‘Against The Odds’ where we commissioned and staged new plays that paid tribute to some Irish women and men, living in the London who did great things. These people were:

-Danny Carmody  a builder and self taught artist.
-Molly Fleming and Aileen Turner, two nurses who were awarded the George Medal for Valour.
-Those Irishmen and women who came to the assistance of the Jewish Community when Oswald Mosely and his fascists marched on the East End  in 1930.

‘A Tragic Carmody’ by Brian Whelan 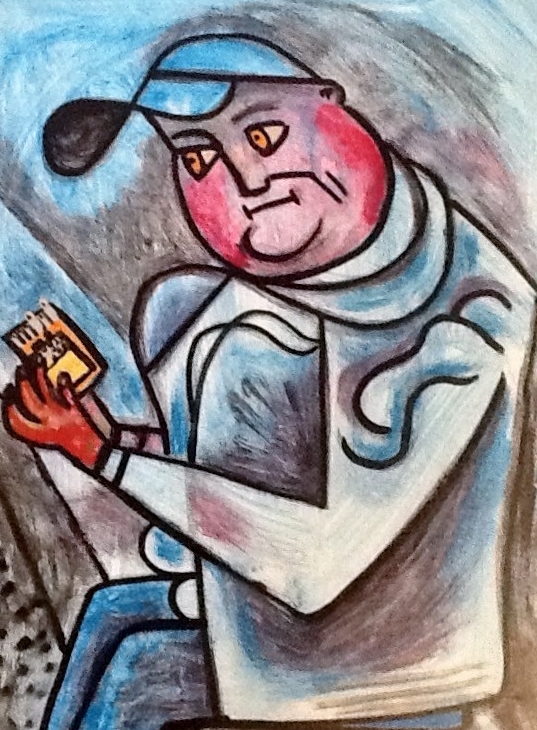 collaboration with Camden artist Danny Carmody as they attempted to stage an exhibition of London Irish art . Danny a builder was a self taught artist who believed in painting  big. Not only were his paintings the size of a small carpet they also reflected the ‘rawness and soreness” of his life. Having talent is not enough- how will the artistic and his own community respond to his  work?

Click here to read the background to the play.

‘Mosley Must Fall’ by Martin McNamara

Early October 1936 and tensions are running high in the McEnroe household. Jim, a 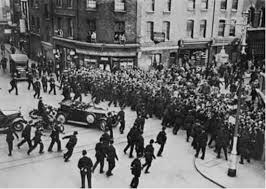 volunteer in the Easter Rising now living in East London is tired of revolution and urges his two sons to stay at home when Oswald Mosley and his fascists march towards Stepney. Will he succeed in persuading them and how will the position of Church and State in Ireland impact their decisions?

Click here to read the background to the play.

‘What’s the Story?’ by Maureen Alcorn 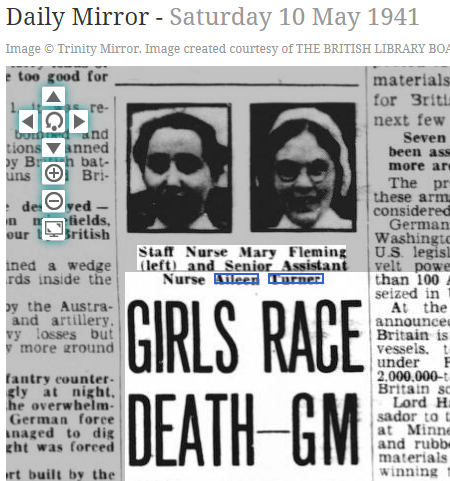 east London. How will they adapt amongst the bombs and rationing as they nurse TB patients in their Lewisham hospital?
This ‘ imagined play’ has been written as a tribute to  Staff Nurse Mary Fleming and Senior Assistant Nurse Aileen Turner, two Irish nurses who were awarded the George Medal in 1941.

Mary’s citation read that she received the George Medal for:
“for her quickness, coolness and courage in rescuing seventeen patients from almost certain death after the Grove Park Hospital was shattered by a German bomb”

Performed at the London Irish Centre on Monday 5th March 2018
The play takes place over one day in 1964; one of the last days in the life of the playwright

Sean O’Casey in his  home  Devon where he is living in exile having turned his back on Dublin and the Abbey Theatre. John, a young naïve intruder, wants O’Casey to autograph three old scripts, given to him by his “Auld Granny”, from the Abbey Theatre. He has nothing more on his mind than one day soon they might be valuable. How will Eileen and Sean O’Casey respond to his request and what if anything will John learn from the encounter?

“Every Picture Tells A Story “- Monologues and Playlets

Performed at the London Irish Centre, London NW1 on Tuesday 6th March 7.30pm
Last year we invited people to write a short monologue or playlet that had taken its 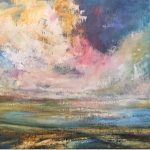 inspiration from a painting by an Irish artist. We have had a great response with many people from all over the country taking part. The winning entries and ‘those who came close’ were staged by professional actors.
Click here to listen to our recordings of the winning pieces.

Click here to read some of the winning entries and to read about the cast.