Tensions are rising in the streets of East London as Oswald Mosley and his fascists prepare to march through the Jewish and Irish ghettos. And tensions are running high in the McEnroe household. Liam McEnroe, a damaged veteran of the Dublin Easter Rising in 1916, is determined his two sons will stay out of the fray, but the conflict and the conflicting forces of British fascism, Left wing radicals, devout Irish Catholicism and cross religious love are threatening to rip his family apart 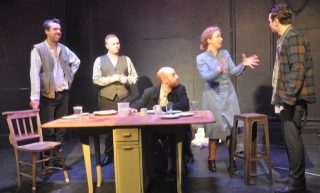 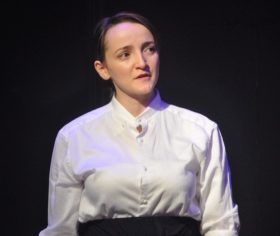 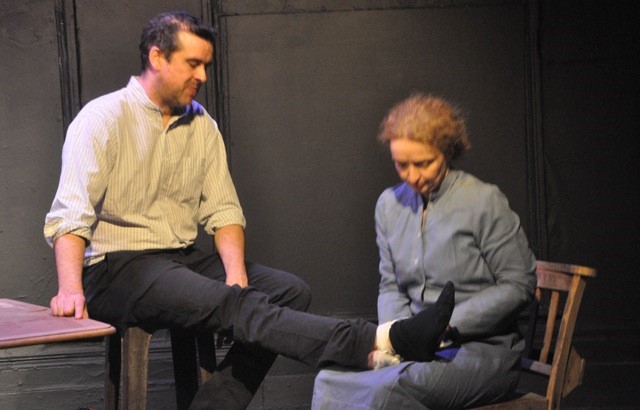 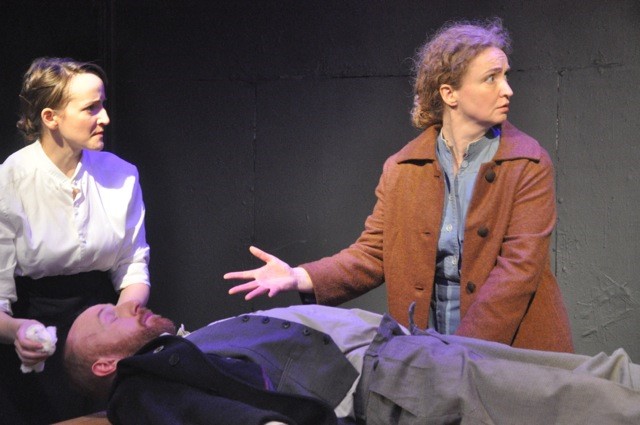 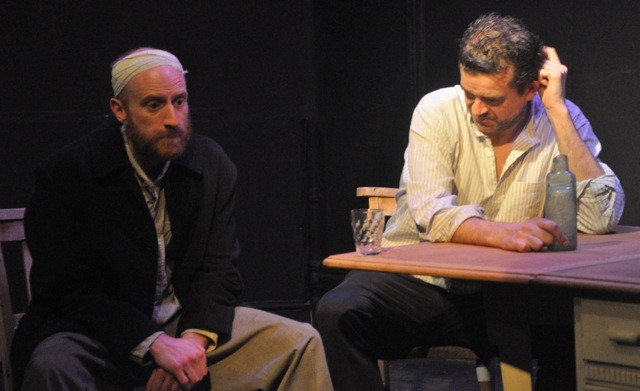 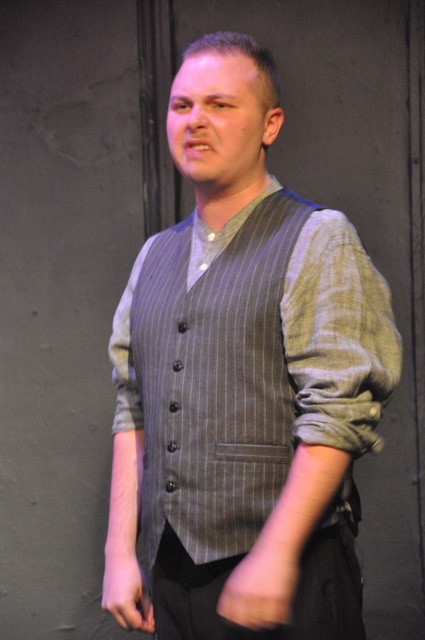 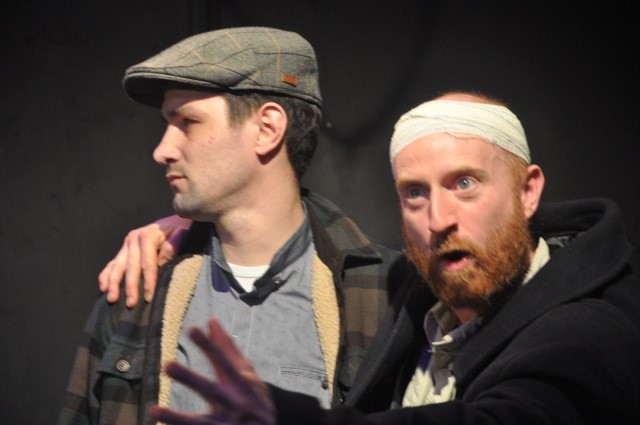 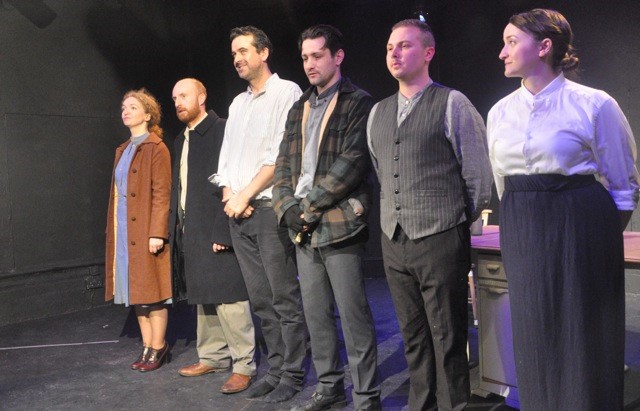