We were delighted to be asked to perform our play “Just Above Dogs” at the Palace of Westminster on 20th October 2018 as part of a tribute to the Irish Navvies and Nurses who played such a significant role in the rebuilding of post war Britain and a key role in the NHS. The evening was organised by Martin Collins on behalf on Chris Ruane M.P. 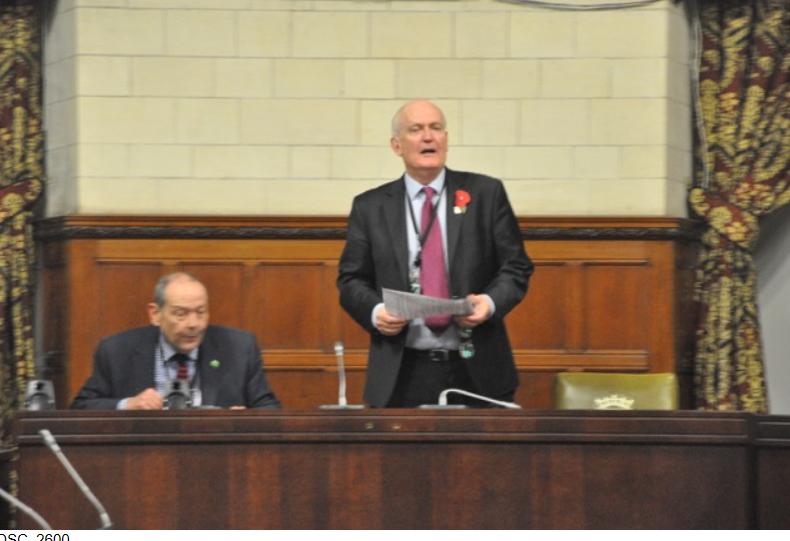 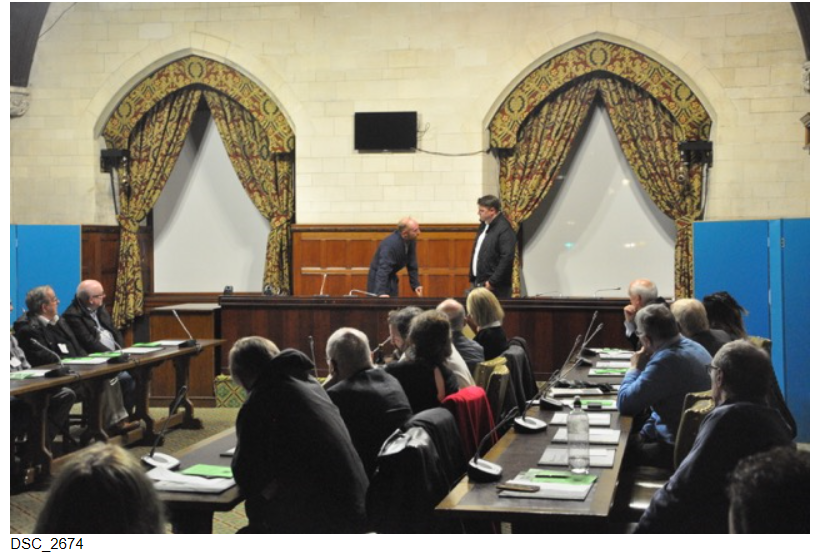 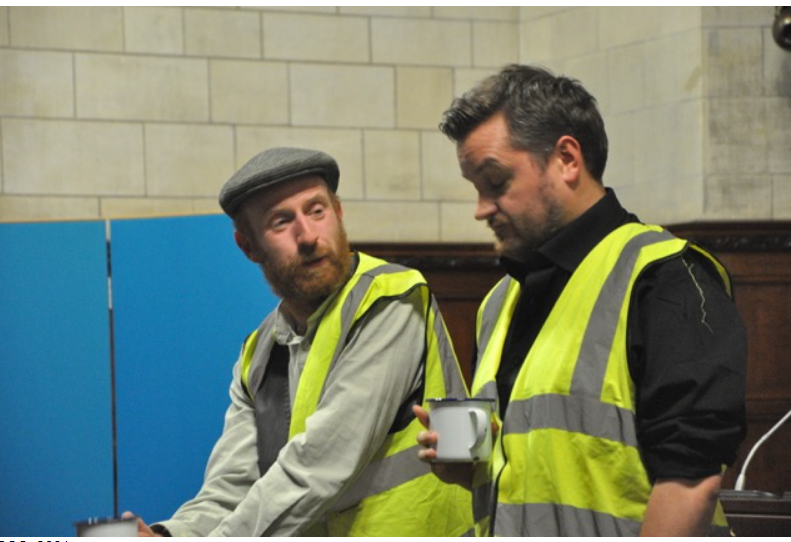 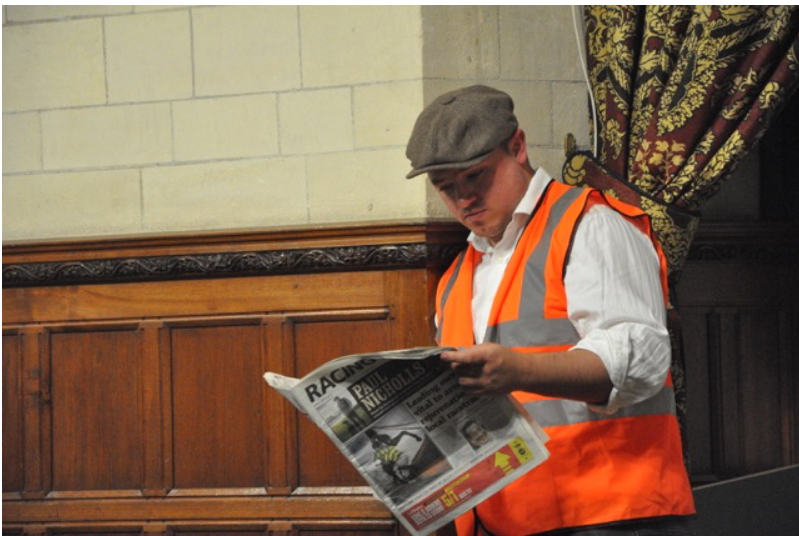 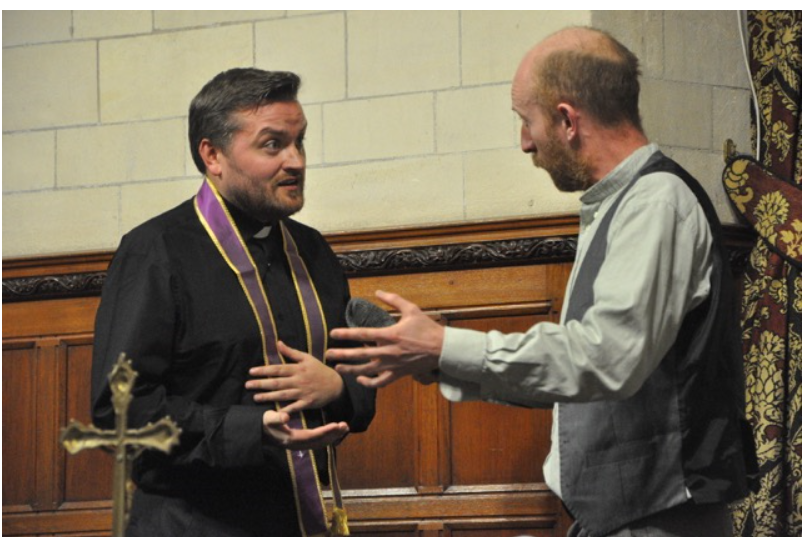 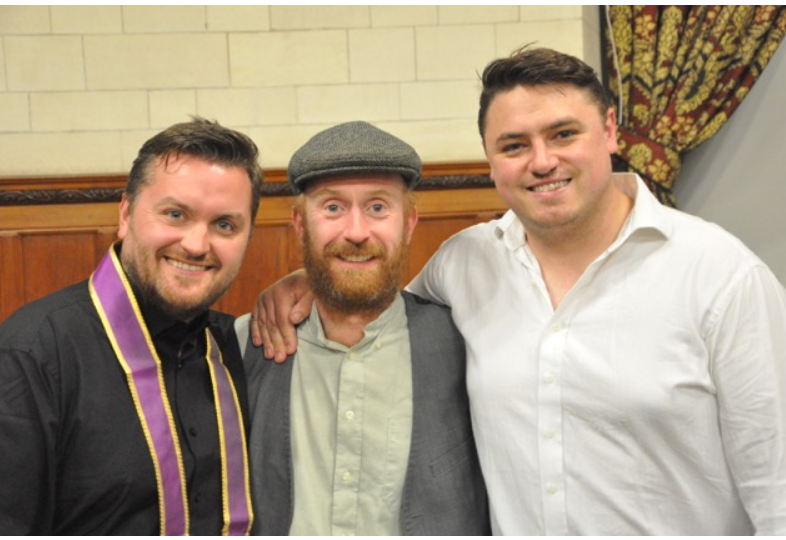 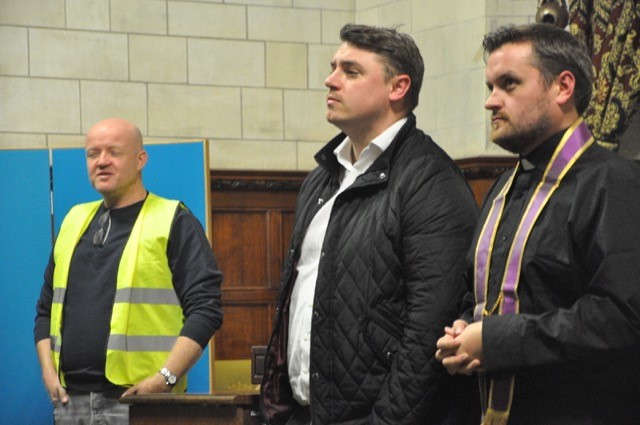 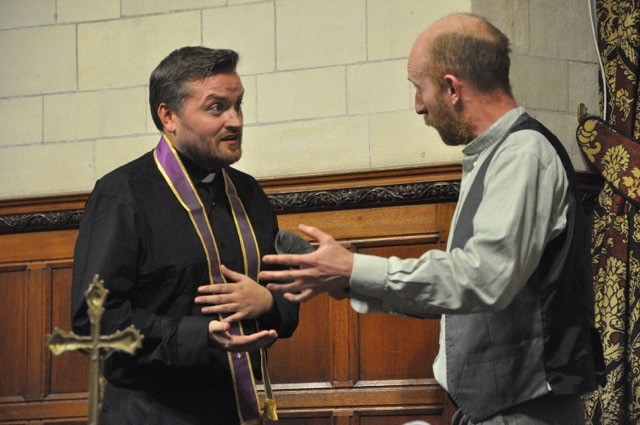